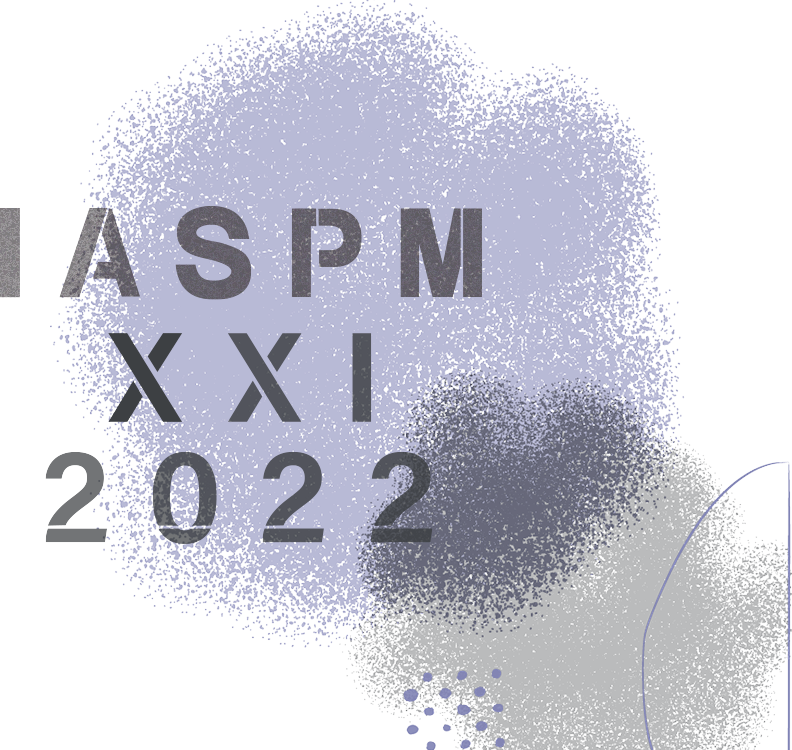 IASPM (International Association for the Study of Popular Music)

The paper critically re-examines the history of Japanese popular music from another transnational/global perspective: firstly it discusses the historical importance of American music and subculture around US military bases in Japan. During the post-war period, the US military bases had played a key role of importing and of circulating American contemporary culture, including popular music, in particular jazz, rock and R&B in Japan. City pop can be seen as one of the products under the influence of the US military culture in the late 1970s. Secondly, it examines the way in which transnational singers, such as Cho Yong-Pil, Agnes Chan (Meiling Chan), Teresa Teng (Teng Li-Chun), who succeeded in the Japanese music industry in the 1970s and 1980s, have made a great contribution to the development of enka and idol (aidoru) culture in Japan. Then, it also considers their complicated, often invisible, relations with American popular music. Thirdly, the paper explores the way in which politically-radical popular music has developed in cooperation with social movements such as anti-wars, class struggles and even anti-America in the underground scenes in Japan and in transnational network in East Asia.

Through these examinations, the paper tries to demonstrate an alternative understanding of popular music history in Japan in complicated relations to America’s cultural hegemony and East Asia during the post-war period.

Yoshitaka Mōri is a professor in Sociology and Cultural Studies at the Graduate School of Global Arts, Tokyo University of the Arts (Geidai). BA in Economics, Kyoto University, MA in Media and Communications and Ph.D. in Sociology, Goldsmiths College, London. His research interests are postmodern culture, media, art, the city, and transnationalism. His publications include Street no Shiso (The Philosophy in the Streets), available in Japanese and in Korean); Popyurā Myūjikku to Shihonshugi (Popular Music and Capitalism), available in Japanese and in Chinese (forthcoming). He has published numerous journal articles and book chapters in English and organized a series of international workshops, symposiums, and conferences.

Home Page of Yoshitaka Mōri, Professor of Sociology, Cultural Studies and Media Studies, Graduate School of Global Arts and Department of Music Creativity and its Environment, Faculty of Music, Tokyo University of the Arts (Geidai) , JAPAN