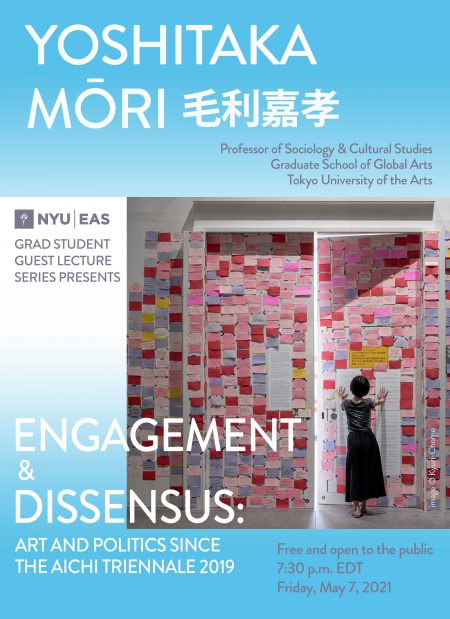 Facing difficult times caused by the novel coronavirus outbreak, Arts in the Time of COVID-19 (Arts in COVID-19) was recently established at the Graduate School of Global Arts, Tokyo University of the Arts in order to conduct research, analyze and consider solutions to our current situation. 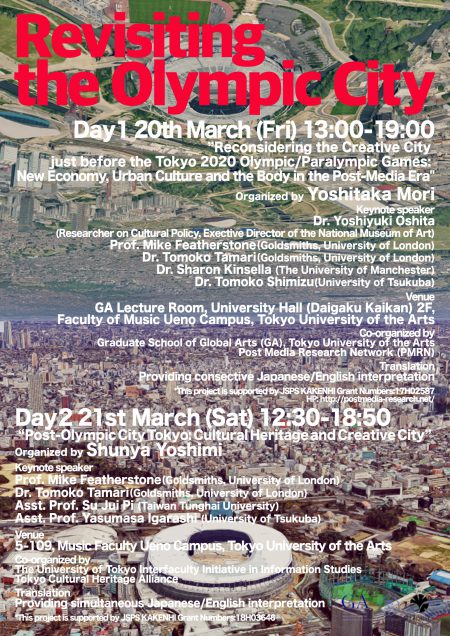 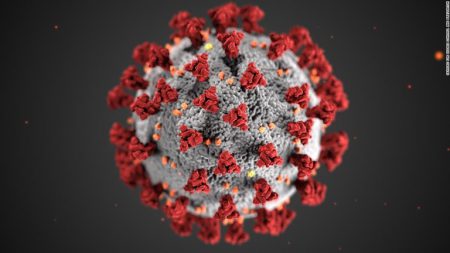 Toward Freedom of Expression in Mass Surveillance Cities.
Screening & Lecture jointed with the Surveillance Studies Centre at Queen’s University.

After 9-11, a social structure called a mass surveillance society started to monitor all citizens of the United States of America as a terrorist reserve army, consuming big data associated with our smartphones, PCs and digital devices, and it has evolved as a system under an evil nation that tries to manage and to control all citizens in the name of national security. 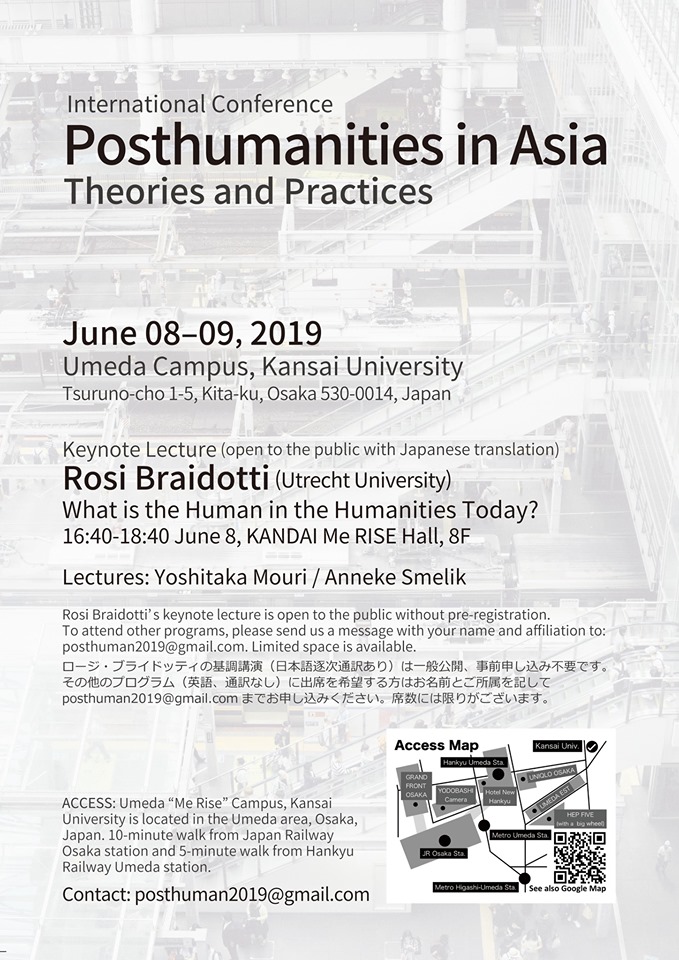 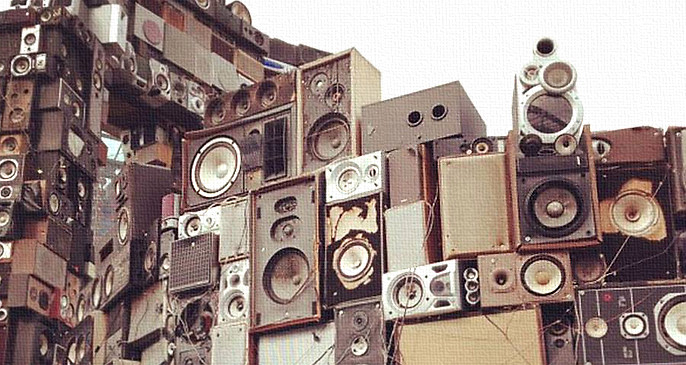